Apple topples Coca Cola as the world’s most valuable brand

As the annual Best Global Brands Report, a list of the top 100 global brands was published by Interbrand this month, technology giant Apple was named as the most valuable brand in the world, dislodging Coca Cola after 13 years at the top of the list.

With a brand value of $98.3 billion, 15 times its value when it first appeared on the top 100 in 2000, Apple outshone the competition with Google coming second and Coca Cola dropping down to third.

The future of brands seems to be increasingly digital with 7 of the top 10 coming from the technology sector. Furthermore, Facebook and Google were the two brands with the highest rise in the rankings since 2012. Although Facebook was the only social media company to make the top 100, that may not be for long as Twitter is set to launch on the stock market later this year.

Jez Frampton, the CEO of Interbrand said: “In today’s global and social media-obsessed marketplace, brand leaders recognise the need to be highly collaborative. The top 100 most valuable global brands are unlocking their value by participating, listening, learning and sharing – and not just with leaders from within their organisation, but with consumers too.

He added: “Brands that learn to think differently about the role they play in consumers’ lives – and how to fulfil that role – have an opportunity to change the world in ways they never imagined.”

In the future it seems that as well as having a strong ad campaign, engagement with consumers and utilisation of user generated content have become increasingly important to a successful brand. Coca Cola’s ‘Share a Coke with’ campaign was a fantastic example where advertising and engagement can work harmoniously to increase to power of a brand. Unfortunately, it wasn’t enough to retain the coveted spot as the world’s most valuable global brand. 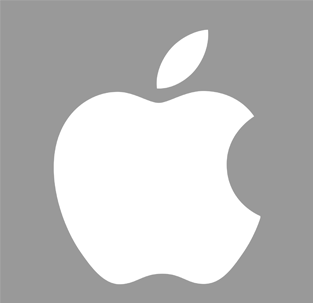