It was recently announced at YouTube’s Brandcast event that YouTube have a wider monthly reach in the sought after 18-34 age group than conventional television competitor, ITV.

In a bid to show the scale of Google's video platform in the UK, Matt Brittin, Google’s vice president of business and operations in Europe, said 45 million hair and beauty videos are watched on YouTube every week, while on mobile, people spend 25 times more time watch watching YouTube than iPlayer or anything else.

"The internet economy in US and China are both forecast to grow less fast than the UK internet economy. That's all about buying things online. That is powered by consumers. Fifty per cent of that is consumer online spending. But it's also driven by small business."

"There is a really powerful opportunity for that. We are world leaders at this. The internet is there for prosperity."

Ending on a positive note, Brittin said: "We are great at original content. We're great at advertising. We're great at retail. In a world where can reach 2.5 million people already, and will be able to reach 5 million soon, all of us have an opportunity to be bold."

This considered it seems that the opportunities for digital advertising and engagement are continuing to increase at high levels, and as it is clear that the receptive target audience of 18-34yr olds are focusing large amounts of their attention online, thus the prominence and importance of digital marketing and strategy is no coincidence. 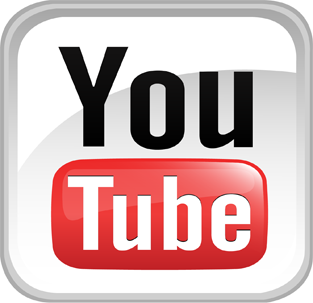